This is Graham's last game of the season against Stockport. I think Graham would admit he was not particularly motivated about this game, not much to play for really, this was until his opponent chuckled when Graham played his opening move 1.....f5. To be fair to his opponent this was not a chuckle at the move but more circumstance. Grahams opponent had prepared 1. Nf3 on the basis he might get White against Dave Newell's Dutch. Apparently Stockport chess club keep a database and Dave is on it, seems to me this is taking chess a mite too seriously. So having not got Dave he abandoned the Nf3 preparation, played 1. c4 then got the Dutch anyway, bit of a bugger life sometimes.

Anyway on with the game.

So the opening has gone OK, its not too far off a Leningrad structure, not sure if the pawn on e5 is strong or exposed but it turned out OK. 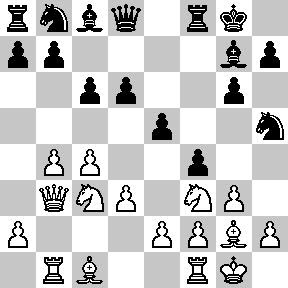 Is the Ne4 then Nd6 manouvre good or not? 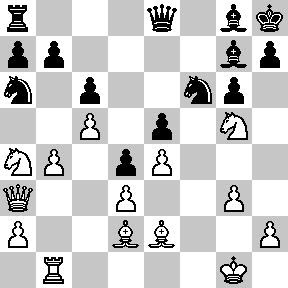 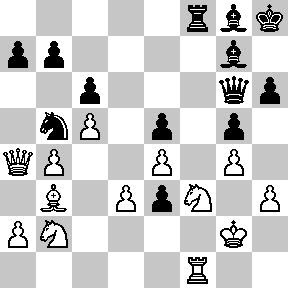 Well I think with correct play this is eventually a win for Black but its not easy against the clock and although a few more moves were played a draw was eventually agreed. Graham's challenge for next year is to turn a few of these very good draws into wins! 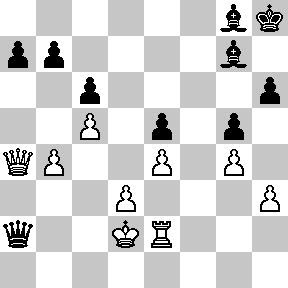